To restore, develop, and preserve the historical and cultural sites, buildings, and objects within the town of Carbonear.

To educate the public about the history, arts, and culture of the town of Carbonear by printing and publishing periodicals, books,
news/ letters, or brochures. 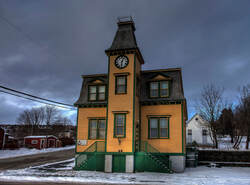 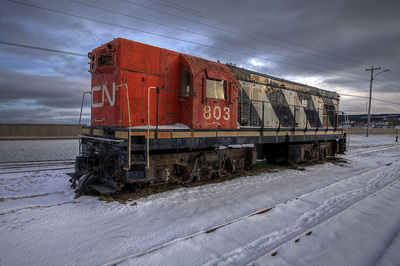 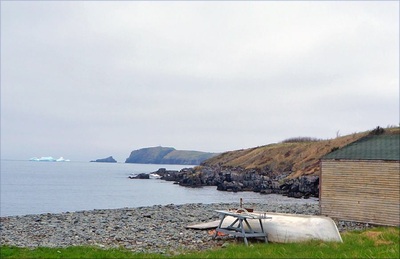 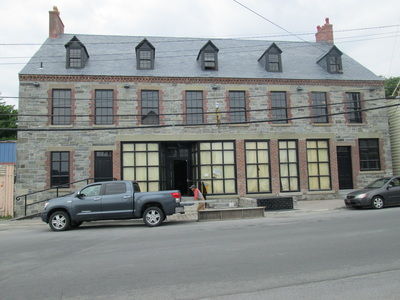 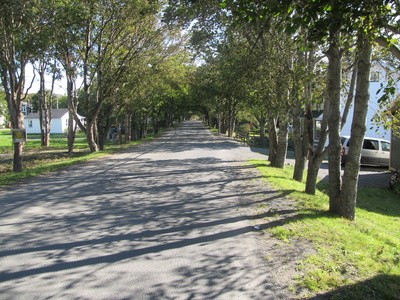 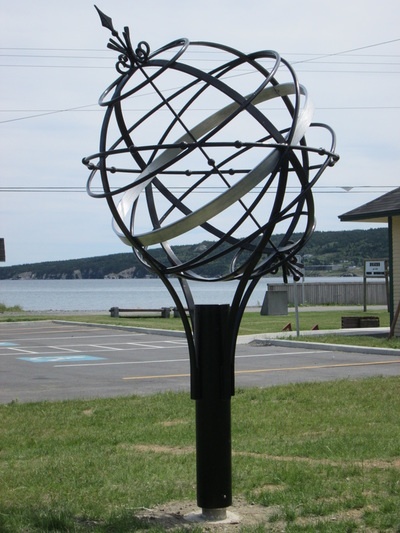 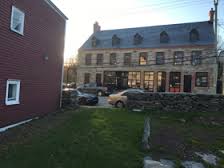 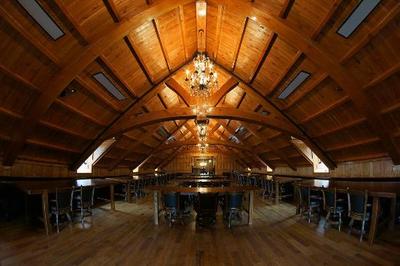 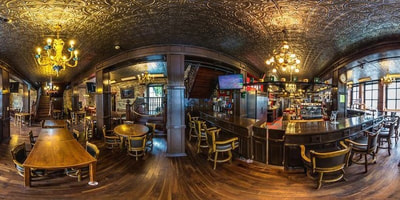 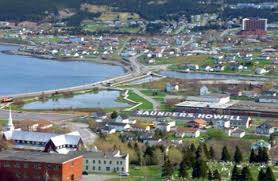 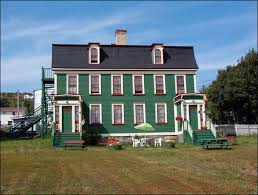 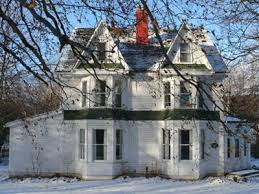 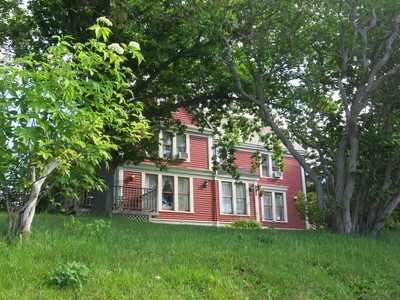 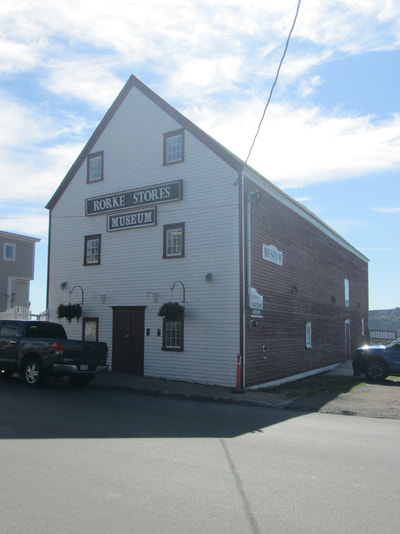 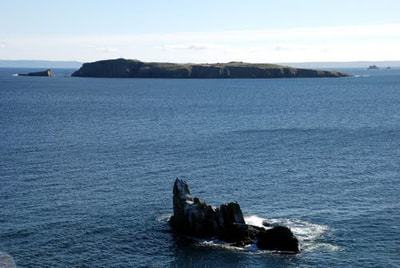 The Old Post Office has been a focal point in Carbonear, Newfoundland for over 100 years.  The building was constructed in 1905 to replace a much larger building that burned down on Friday, June 25th 1904.
Tryphoena Nicholl had been working as a postmistress at the building for over 27 years. She also lived there with her niece Suzanna Pike. On the day of the fire, Tryphoena entered back into the burning building to retrieve others who had been trapped inside. Tryphoena was able to save the life of Rev. Dr. Levi Curtis, a well-known and highly educated preacher at the time, who, later established Memorial University. Unfortunately, Tryphoena was unable to escape the building, and was fatally killed at the age of only 51 years.
When the new building was erected in 1905, a memorial fountain in Tryphoena’s honour was displayed in front of the post office in 1907. The fountain was later moved to Carbonear’s Memorial Park and can now be seen here next door to the Old Post Office Museum.
The new building served as a post office, along with a customs house, telegraph, and welfare office.
In 1957, The Old Post Office was closed due to a newer post office being constructed further up Water Street. The building then served as a Branch Office for the Commerce until 1979.
In June of 1988, the buildings significance was acknowledged when The Heritage Foundation of Newfoundland and Labrador designated it as a Registered Heritage Structure.
The Old Post Office is characterized by a mansard roof with dormers and a distinctive clock tower. It is a simple, elegant wooden building with classic elements such as eaves brackets and heavy wooden mouldings on all of the windows. While some renovations have been made over the years, including new windows and doors, the exterior remains almost identical to what it was when the building was first constructed.
The excellent work that was done to preserve this outstanding building was recognized with a Southcott Award from the Newfoundland Historic Trust in 2008.
Today, The Old Post Office serves as the Carbonear Heritage Society’s office and archive, which holds many interesting artifacts that speak to the life and times of the Town of Carbonear.